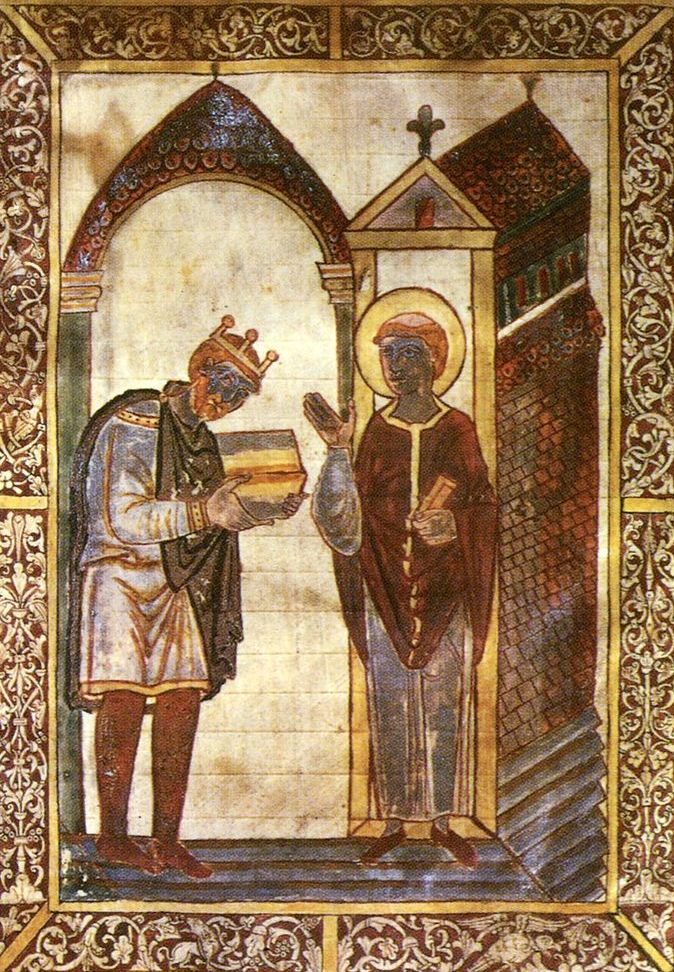 “With great difficulty I managed to persuade Christos and the men or rather women—who surrounded him, and it was at last decided to take him to Athens. He wanted to put off going until the next day; but I insisted, and finally prevailed upon him to start at once, by offering to go with him. So we mounted our donkeys and set out. The neighbors’ wives showered good wishes upon us, but it was easy to see that they thought medical skill a poor substitute for the virtues of the mad plant.

“We reached Athens very late; I left Christos at the hospital, and returned to my parsonage in the middle of the night.

“As I said before, all this happened on Monday. Thursday Christos came home, still suffering from the cauterization, but he seemed well otherwise, and in a few days the burns were quite healed.

“But the peasants had no confidence in hospital treatment. Their fears arose not from the delay in cauterizing the wounds, but from the failure to apply the mad plant, without which how could any one expect to avert the terrible disease? Everybody felt uneasy whenever Christos came in sight; anxious mothers called their children away so that he might not meet them; and men humored him—as though to avoid all chance of making him angry. In a word, the village was on its guard.

Even Christos himself seemed to mistrust the success of his cure. His hesitancy in answering my greeting, his furtive look at the passers-by while I was talking with him—all these and many other things besides made me fear that the poor fellow was not without a secret dread, and I pitied him from the bottom of my heart. My friends, imagine the torment, the agony a man must suffer when he suspects that he carries within him the germ of such a malady, and is waiting day by day for it to break forth!”

“And the worst of it is,” said my brother-in-law, “that this very fear helps to bring on the attack. Only a little while ago I was reading an article on this subject, in a scientific review. The dread that seizes so many people when they are bitten by a dog—a dread that they try to conceal, either from pride or a desire to save their friends anxiety—is in itself a disease. The morbid state aggravates the consequences of the bite and of the cauterization.