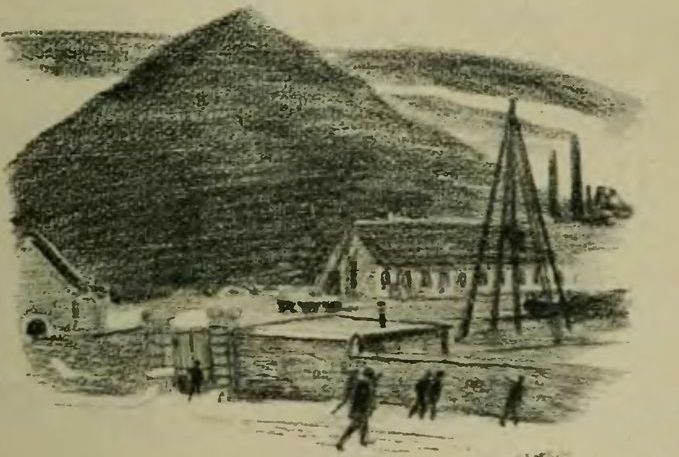 Thenin those miniature houses there was a gradual animation, and the reappearanceof life that seemed to have slept for ages behind closed doors, awaiting onlythe coming of the pale young man with the accordion. Behind the windows therewas laughter on the faces j of young girls with their white headdressesdecorated with quaint spirals sticking out like antennae.

Allthe pretty girls of Veere were there behind their lace curtains, with mouthsagape like roses in ; a cloud of bees. Seeing them thus emerge out of the deepshadows and come, with fresh complexions, to their windows, I imagined these 1homes to be real dolls` houses brought to life by enchantment—the houses of allthe dolls of Veere, with their lovely bare arms tanned by the salt air, theirgreat bulged skirts, their little colored heads and eyes tinted like the sea.

Sothe musician went here and there through the streets, his wild airs j changingto sad and plaintive strains that brought tear 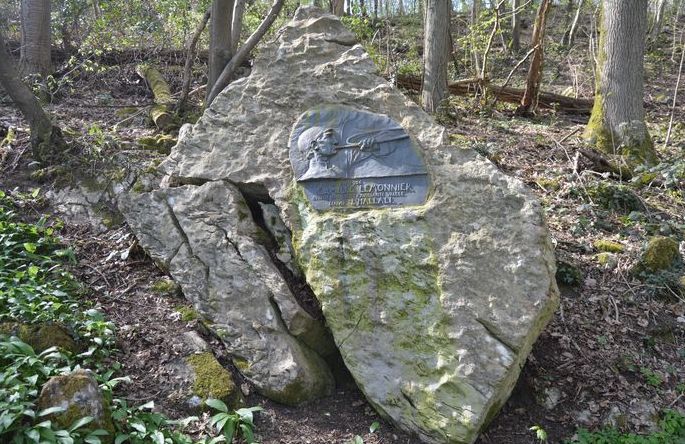 Iwas amazed at the sudden opening of the door and the appearance of a handsomeyoung man with strange eyes. He wore a short jacket of velvet with the silverclasps ordinarily worn by the men of Zeeland. He carried an accordion such asis sold in the harbor shops and played by sailors at sea, when of an eveningthey draw silver tones from it, now rippling quickly and now long drawn out.

Theyoung man looked as though he had been rudely awakened out of a dream. Wasthis, I wondered, the boy who, as Pielje, said, was always “playing his littletunes”?

Hewalked by me without so much as turning his head, passing along pink-tintedwalls, long straight windows of aged glass, and little gardens planted withcabbage and onions. He slowly crossed the public square, while once again thelittle carillon rang out in crystal tones, singing its sad song of the ultimateagony of Veere. 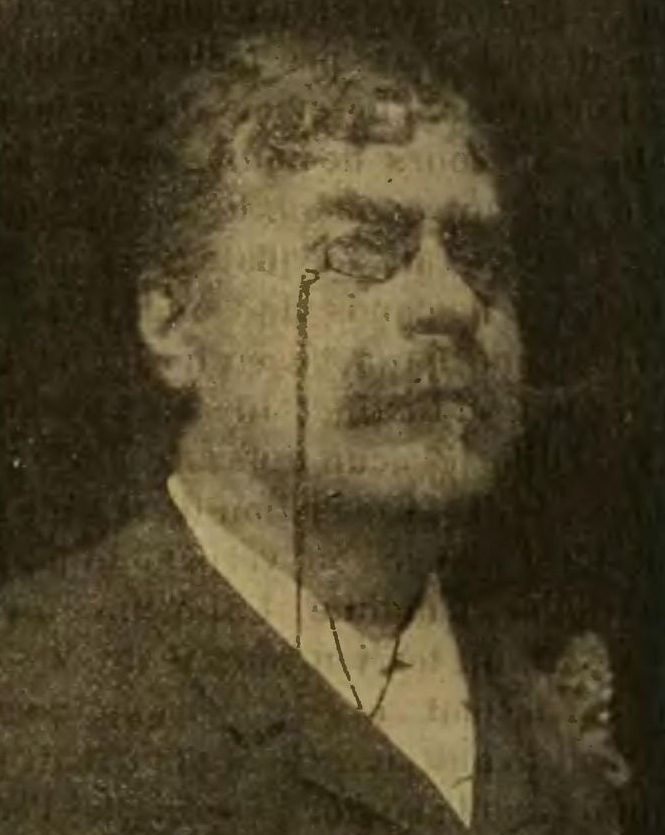 Overthere behind the ramparts lies the open sea with its ships, while overhead thearching sky, heavy with clouds, bears down upon the expanse of the sea. In thattown I felt I was dying myself, that my feeble heart beat so faintly, while myfingers made some slight sign of life toward the sun.

“Thatlittle Pietje was trying to take advantage of my credulity,”

Isaid to myself. “Or else she`s talking about something that happened long ago,before everyone had died here.”

Atthat moment the carillon sang out its sweet little song. It re-minded one of aSunday afternoon in summer at grandfather`s, as the old man sat watching thedust filter in from the street under the door, his hands crossed over the headof his cane.

Theair it played sounded like that of some old broken music-box. The soundstrickled lazily down from the belfry and saddened me; it was as if I hadsuddenly heard the song that sang the last agonies of old Veere. 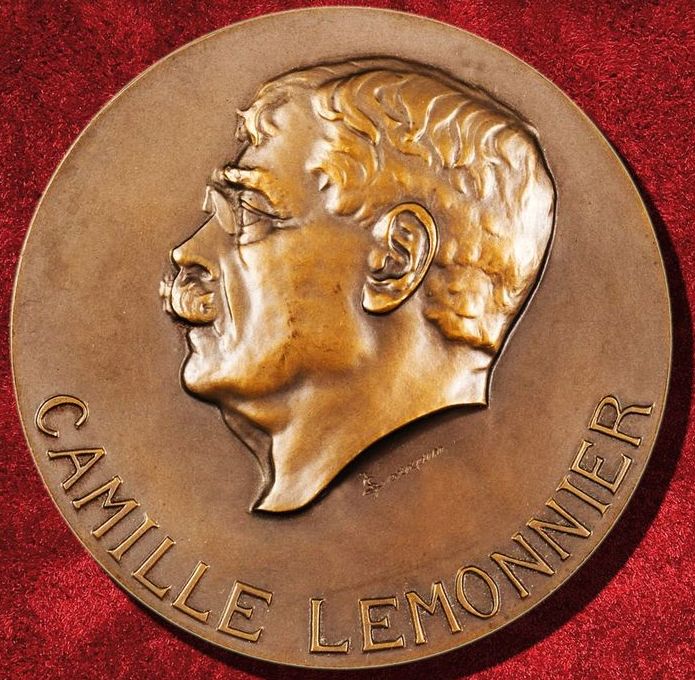 Lemonnierhas, from the very beginning of his career in 1863, re-mained an interpreter ofBelgian life, and particularly of the life of the peasants. His novels arepowerful exhibitions of the brutality of humankind, yet penetrated with amoving beauty of form and style. Lemonnier wrote several volumes of shortstories, of which many reveal the melancholy aspect of old Flemish towns.

TheSoul of Veere is highly characteristic of this latter type of story.

Itoriginally appeared in a volume entitled It Was in Summer, first published in1900. The translation by Barrett H. Clark, here printed for the first time, isincluded by permission of Albin Michel, publisher, Paris.

The Soul of Veere

LittlePietje, who belonged to the inn on the public square, asked J me whether I hadever seen the boy who was always “playing his little tunes?” Now, what did shemean by that?