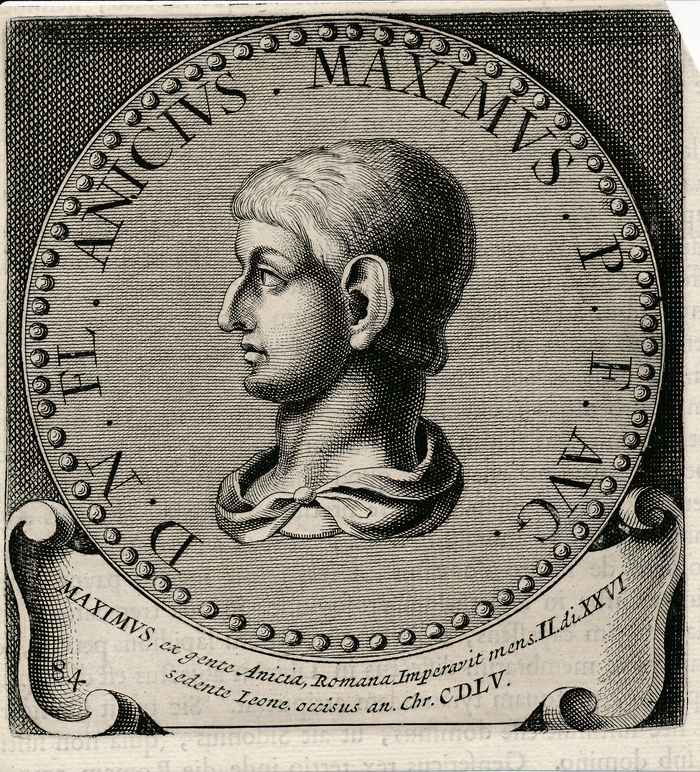 Gaius Petronius Arbiter was born some time early in the First Century of the Christian era, and committed suicide in the year 66. Writer, government official, dilettante and friend of Nero, he “had idled into fame,” as Tacitus tells us. His best-known work, The Satyricon, is a strange straggling sort of satirical novel, into which he introduced this short masterpiece, The Matron of Ephesus. The tale is supposed to be in the manner of one of the so-called lost Milesian Tales, a collection renowned for its cynical oudook on humanity in general and woman in particular. This brief story (in one form or another) is to be found running through all literature, especially the literature written by men. The present version is a revision (by the editors) of two older versions.

The Matron of Ephesus

A certain matron of Ephesus was so notably pure that women came from afar to look upon her. When her husb