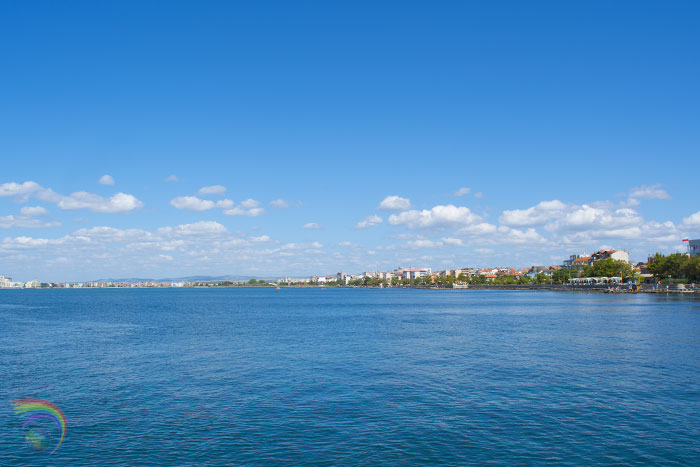 Private Bulgaria Holidays – Although Pomorie is not a very big town on the Southeastern Bulgarian coast, it has its beauties and attractions. A walk on its small streets will take us to the Salt Museum. It`s the only museum of the kind not only in Bulgaria, but for whole Eastern Europe. (Sofia old city tours) It opened its doors to visitors in 2002. It is a specialized outdoor museum which shows the production of salt. It’s an ancient Anchialos method and is through solar evaporation of seawater.

Private Bulgaria holidays in Pomorie – grab the many possibilities it offers