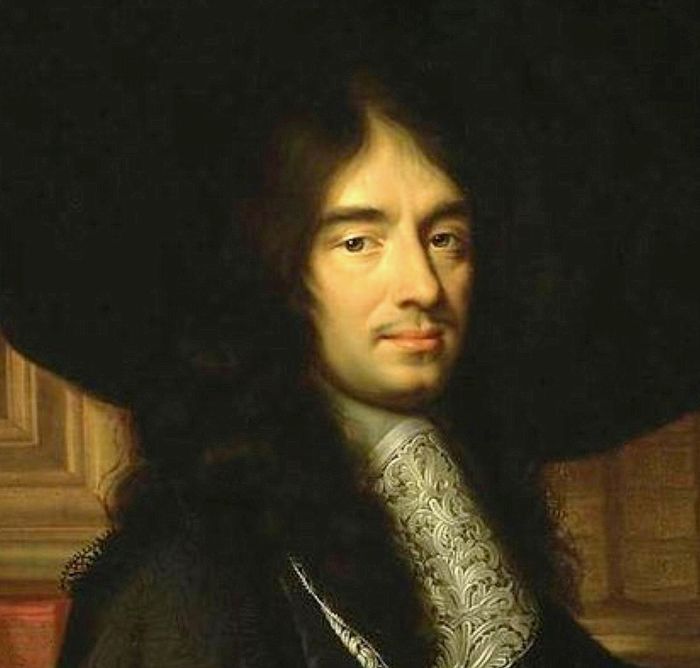 The wolf began to run as fast as he could, taking the nearest way, and the little girl went by that farthest about, diverting herself in gath¬ering nuts, running after butterflies, and making nosegays of such little flowers as she met with. The wolf was not long before he got to the old woman`s house. He knocked at the door—tap, tap!

“Your grandchild, Little Red Riding-Hood,” replied the wolf, coun¬terfeiting her voice, “who has brought you a custard and a little pot of butter, sent you by mamma.”

The good grandmother, who was in bed, because she was somewhat ill, cried out:

“Pull the bobbin and the latch will go up.” The wolf pulled the bobbin, and the door opened; and then presently he fell upon the good woman and ate her up in a moment, for it was above three days that he had not touched a bit. He then shut the door, and went into the grand¬mother`s bed, 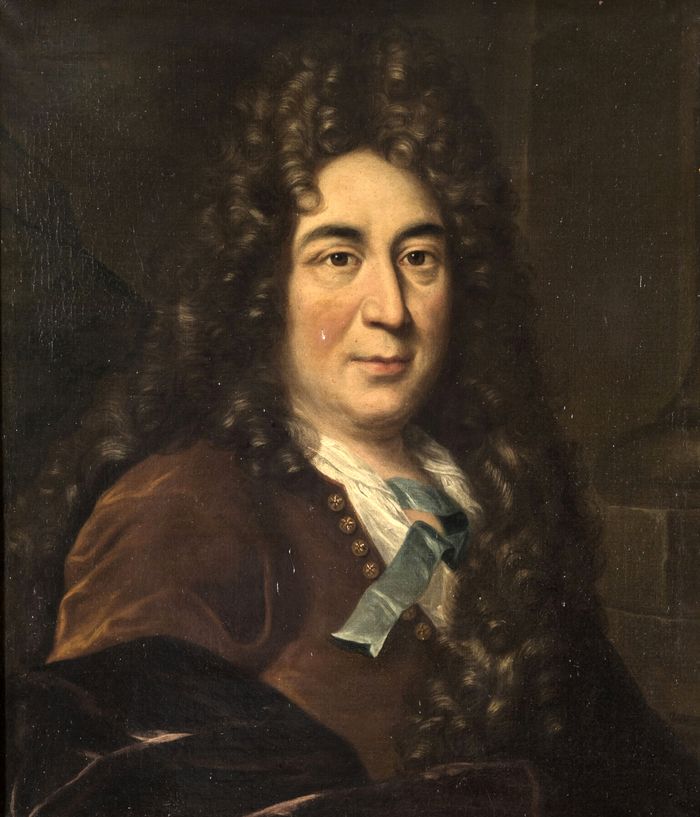 Perrault, one of several talented brothers who graced the age of Louis XIV, was a scholar, government official, and writer. He lived a life devoid of extraordinary events, except for the celebrated Quarrel of the Ancients and Moderns in which he fought a long contest with Boileau and other believers in the superiority of the ancient over the modern writers. Toward the end of his life he wrote eleven fairy tales (published 1697), based on traditional stories.

He was the first to give a literary form to Little Red Riding-Hood, Cinderella, Puss in Boots, TheSleeping Beauty, and half a dozen other household stories, which are destined to last as long as children enjoy fairy tales.

The present version, revised from an early English translation, is reprinted from an anonymously translated edition of the Fairy Tales of Penault, London, no date.

(From Tales of My Mother Goose)