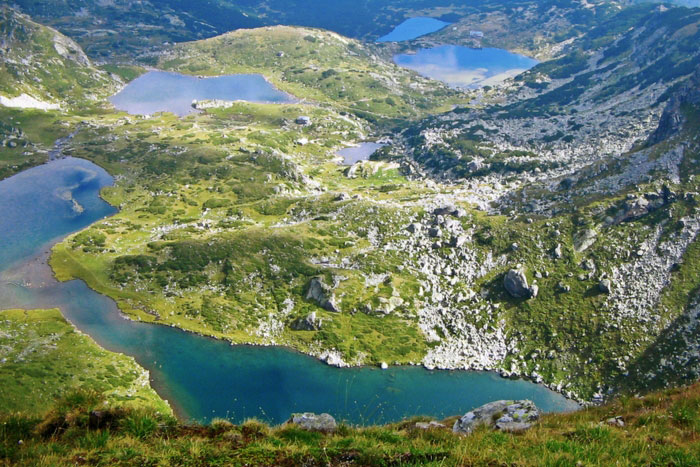 If you haven`t been to Bulgaria yet, it is time to think about it and pack your luggage. Then, as soon as possible, go for Bulgaria holidays! One of the best ways to do it is to join adventure Balkan tours.

Bulgaria is a small country but with a big arsenal of interesting and adventurous offers for a holiday-long-to-remember. (daily tours Sofia)The geographical position and the nature of the country give many opportunities for different adventure Balkan tours. The country is part of the Balkan Peninsula or the Balkans (as it is known). The region takes its name from the Balkan Mountains that stretch from the east of Serbia. Then go to the Black Sea at the east of Bulgaria. The Balkans have always been a centre of attraction for historians, history-lov