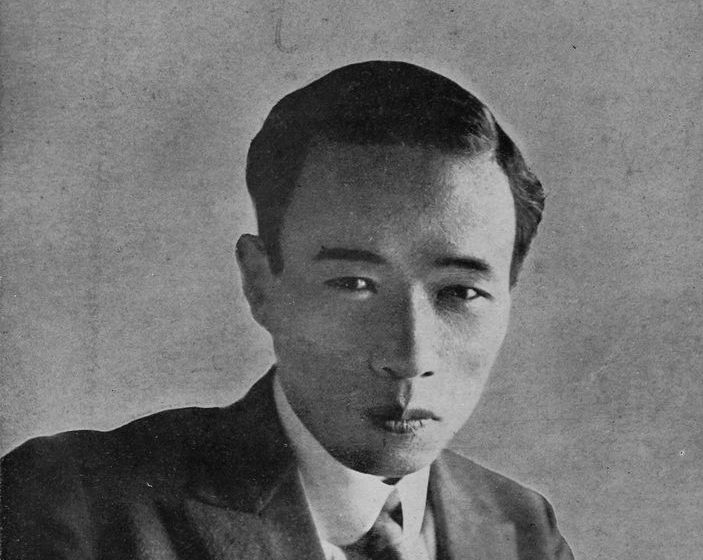 The confusion itself was very extraordinary.

At last, she has escaped. A man with a big oak club in his hand, shook his head to his companion. “No use, no use,” the policeman said and laughed when he went out the gate. With disappointed looks the two men drew away the empty carriage.

Comfortably lying on the moist earth

Anyway she had escaped with her life. And, by and by, her bosom became larger. Her eyes began to be shaded with the restless color. Now she must guard not only herself, but also her children within her womb. Thus the pleasant shade of Mokusei was no more the place for security. Even when she was comfortably lying on the moist earth, breathing out her agony for a while, she stood up as soon as she saw the shadow of a man. She could not be negligent even for a moment. To her eyes, there was nothing as merciless and cr 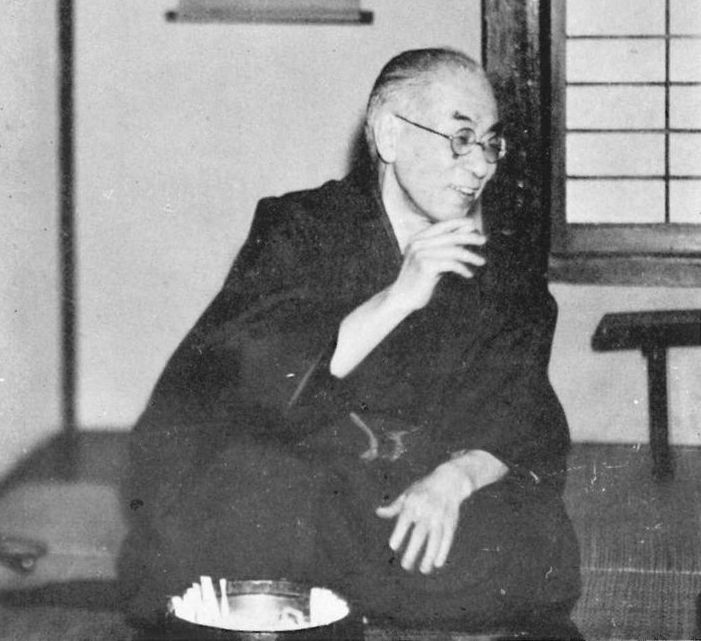 Meanwhile, the spring has come. And at the time when the frost began to melt she seemed to be quite grown up. All the dogs, from Kin san’s Pochi to Kuro of the bathing house, Aka of the timber-dealer’s, and the fearful big dog which was kept at the neighboring planter’s, gathered around her. Wherever she goes, she is followed by two or three dogs. So a comfortable place like that shade of Mokusei was overflowing with deep groans of dogs that sounded as if they wished to whisper or to flatter.

An aunt who came to the well-side with a hand-pail in her hand, saw this sight.

And the aunt of the new rent house, who happened to be there, also said:

According to the point of view

She ought to be banished. Such was the argument which was raised in the estate of Kin san. Among th 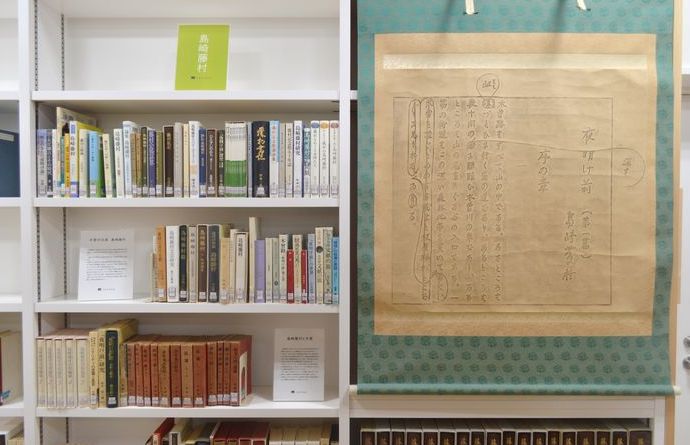 It was not only once or twice that she met such hard experiences. But she was not a dog to be crushed down by this kind of hardship. She would hunt around for food with calm composure, with the appearance of saying: “This is my own territory.” Boldly she stepped into the new kitchen of the rent house, or went up to the veranda with her dirty feet.

Washed things of the aunts

She bit off the laces from the garden slippers, and played with the washed things of the aunts, smearing them with mud and dust. She had no regard for the human children. This family had a girl named Ko chan, who liked to come out to play in the yard, in big wooden clogs trailing on the ground. She chased this girl for fun. Sometimes, Ko chan would bring out a piece of tasty-looking cake and show it to her.

Instantly she jumped at Ko chan.

This was always Ko chan’s cry for help. T 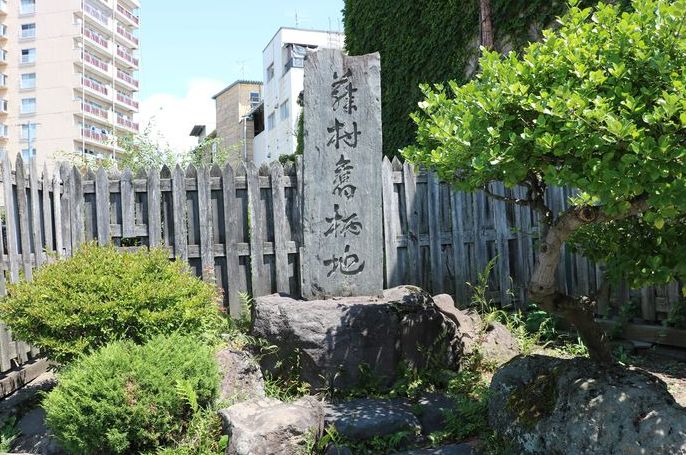 There was an old Mokusei in the garden. She decided to make of their shade her resting place; stretching out […] 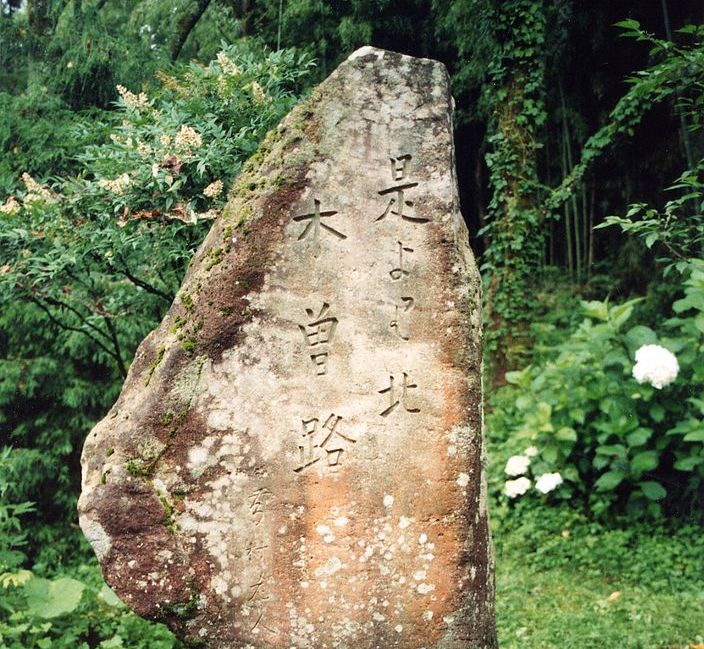 Shimazaki Toson began writing as a poet of the new era, but after the Russo-Japanese war, he turned to naturalistic fiction. He wrote novels derived more or less directly from Europe, but in his short stories he remained more genuinely Japanese. “Intimacy with nature,” says the translator, “and intimacy with life,” are felt throughout his little stories.

This story, translated by Torao Taketomo, is reprinted from the volume, Paulownia, copyright, 1918, by Duffield & Go., New York, by permission of the publisher.

Her first misfortune was at her birth; she came into the world with short gray hair, overhanging ears, and fox-like eyes. Every animal which is called by favor domestic has a certain quality which attracts to itself the friendly feeling of man. But she did not have it. Nothing in her countenance seemed to be favored by man. She was entirely lacking in the usual qualification