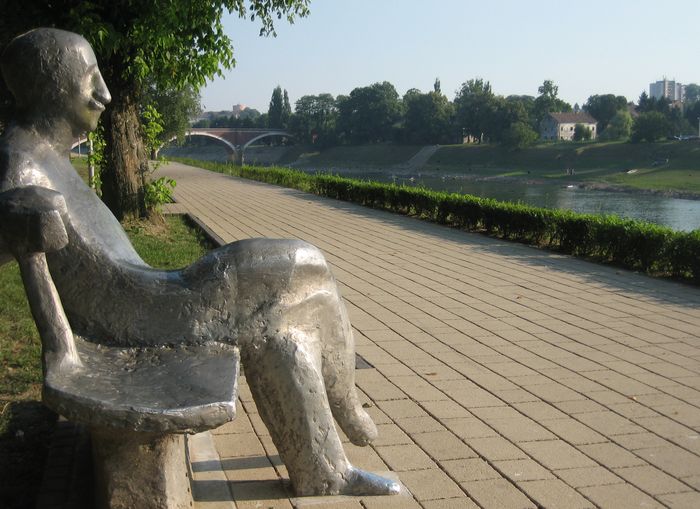 “Be righteous, Pero, not being successfulas a soldier. Even be a laborer, but remain honest as all your ancestors. Hereis a revolver which may be of use to you, even for yourself, in case of anyshame you may commit, to yourself or to me. It is better to die honorably thanto live in disgrace.”

And Tkalac found, in the disorder of hisluggage, which was like that of a gipsy`s, a photograph, and although it wasquite dark, a lady, somewhat gray-haired, stepped out of the picture—she wasstill of a girlish build, pale, attractive, dark-eyed, with a permanent, sadsmile—and this foreigner, after two years of dissipation, pressed this dear,lifeless relic to his lips, weeping like a child before going to sleep, greatbig tears; and consoled by the shadow of his dead mother, he fell asleepwithout so much as removing his clothes.

He was abruptly awakened by a tapping on the window. Knowing every emotion except fear, he was greatly surprised and thought he 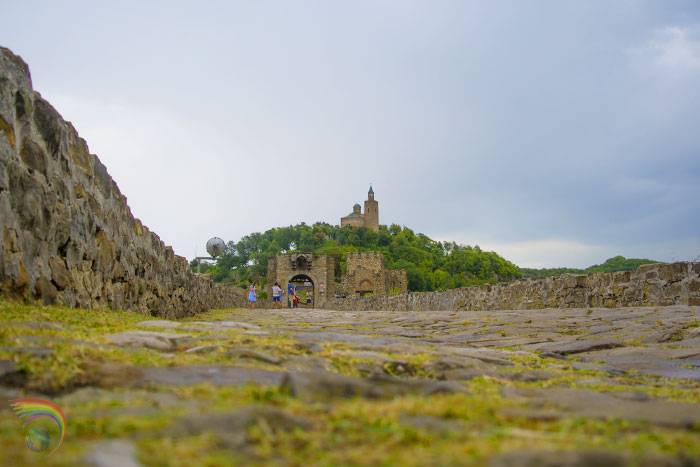 The town of Veliko Tarnovo is in north central Bulgaria, in the valley of Yantra River. It has a population of around 72 000 people. It is the 15th biggest town in Bulgaria as well. Veliko Tarnovo is also one of the most beautiful towns in the country. Bulgarian and foreign tourists like to visit it a lot on their trips around Bulgaria when travel bulgaria. It`s one of the preferred Bulgaria destinations for good Bulgaria holidays as well.

Often referred to as the `City of the Tsars`, Veliko Tarnovo is the crossing point of generations of Bulgarians.

Balkan tours 2019 – Having read books or watched movies about Balkan countries; and thus thinking you know much about them. It is completely different from actually having visited and experienced them. Balkan tours 2019 opens a door for an exciting, relaxing and adventurous journey through some of the most interesting places on the Balkans.

Even if you have already been to that mystique part of the world. Believe us, you still have many things to discover and understand.

Balkan tours 2019; you will be able to visit Turkey, Greece, Bulgaria, Romania, Serbia, Croatia, Macedonia, Bosnia and Herzegovina, Albania, Montenegro, Romania. Countries, each one of which veiled in mysticism characteristic for the Balkan peninsula only. This is not a fixed tour. It is a tour tailor-made by you, designed by you only.

At first sight, the Balkans look like any other place on the world. But getting to know it better, travelling around, will take you deeper and d 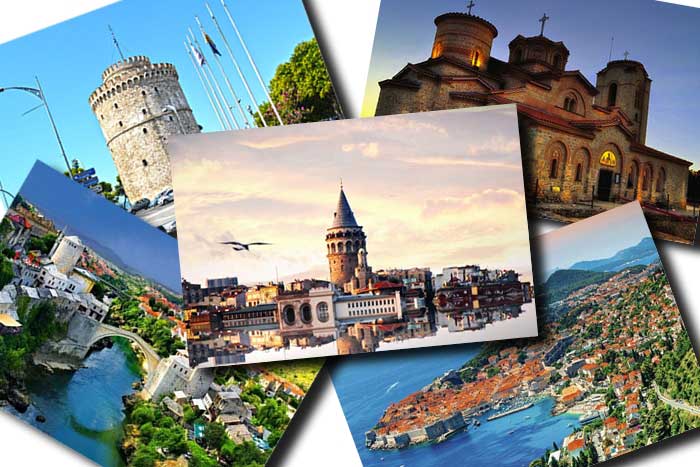 You might not have already decided on your next holiday so here we are to help and offer you visit Bulgaria, plan your private tours Balkan and
contact us. The itinerary you will see below is the Balkan tour we made in 2015 for a lovely Malaysian group. We travelled 5000 km and visited 11 countries (Turkey, Bulgaria, Macedonia, Serbia, Kosovo, Montenegro, Bosnia and Herzegovina, Croatia, Albania and Greece).

We met at the airport in Istanbul, Turkey and left for Haskovo i 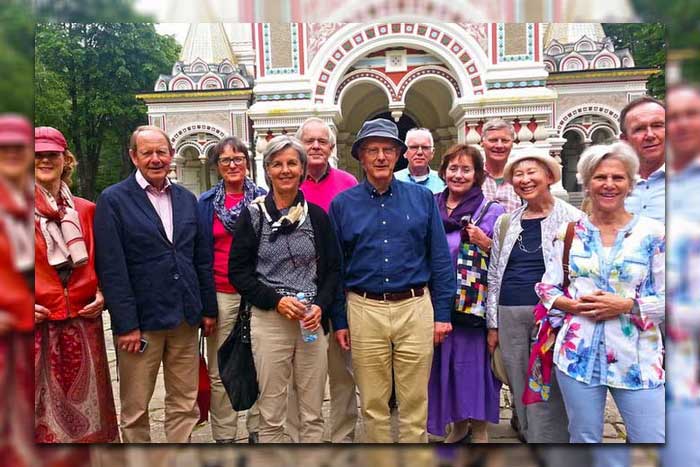 So, we met on Friday, 20.05, the day of their customized guided tour, private tour Bulgaria Kazanlak. They travelled from Plovdiv and I was waiting for them in the village of Tarnichane, at the rose distillery. Then, some rose picking (well, it wasn`t as early as 5 am – the usual time to start the picking up); good and detailed inf 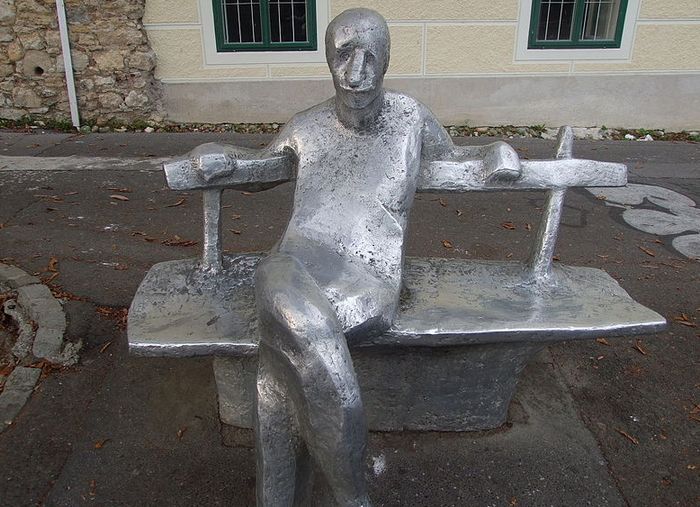 From the huge yard, transformed into a garden, was wafted an agreeable breeze. A canary was heard singing from a nearby window, and elsewhere a sweetly grieving strain from a Chopin ballad was audible. Tkalac followed the curling smoke of his cigarette, dreaming, with eyes open, like a savage. Suddenly he winced. On his bare, perspiring neck, he felt some drops. He wiped them off with his hand-kerchief, but, alas, rain again, and from a clear June sky. The young man turned his head, and above, from the upper window among the flower-pots and blossoms, there blushed a beautiful woman who lacked words to excuse herself and was powerless to turn her eyes from his confused countenance.

“Along with your beautiful flowers, you arealso watering nettle, madame,” he finally said in his foreign French which,reminding them so much of a child`s prattle, caused him to be well liked by theladies. 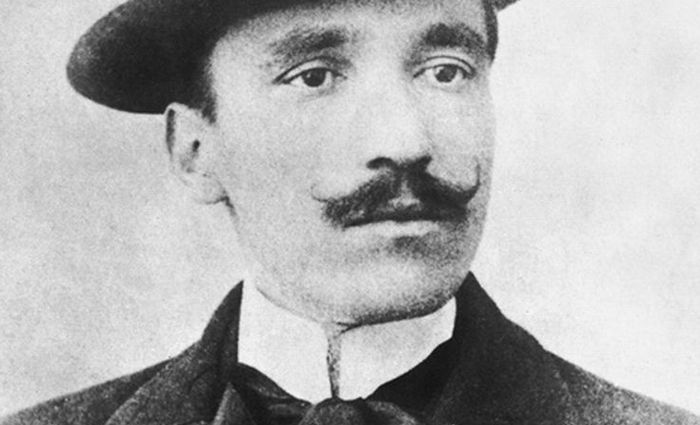 Antun Gustav Matos was the son of a village schoolmaster. Shortly after his birth he was taken to Zagreb, where he received his early education. Later he went to Vienna and studied veterinary medicine, but as that failed to interest him he went to Prague. Being without a degree, he was drafted into the army as a private. He was sent to prison for violating some military rule, but escaped to Belgrade, where he played in the orchestra of the Royal Theatre. After many wanderings through Europe, he was pardoned and returned to Zagreb, where he worked as a journalist and teacher. There he did a great deal of miscellaneous writing. He died of cancer in 1914. Matos was a literary radical and a “Realist.” As critic, teacher, and novelist, he did more than any other prose writer to develop a native Croatian literature.

The Neighbor is one of his most vivid shortstories. It is here published for the first t